I will start my thought, otherwise I will not move on to the next step. I want to familiarize you with the concept of my addon (or not an addon, I myself do not understand what I need). Something similar that I want to do has already been discussed, but the matter did not go further than conversations:

I know I have not been the most active the last months, but I am still getting Ideas while playing Factorio. So here is the Idea I have for the Walking/Running Mechanics that I would like to have. The “slowest” Speed is “walking uniformly”, your X Speed or Y Speed while walking is constant (Z is height, not Y) and the same as everyone else’s around you (based on the slowest person walking in the same direction as you). I plan to make this work in 8 directions so diagonal should work too. You …

I found something similar for a later version (I still do not really understand the relationship to external links, but I think that this is public information and the link can be inserted):

In a sense, I found my answer on the Russian-language forum: 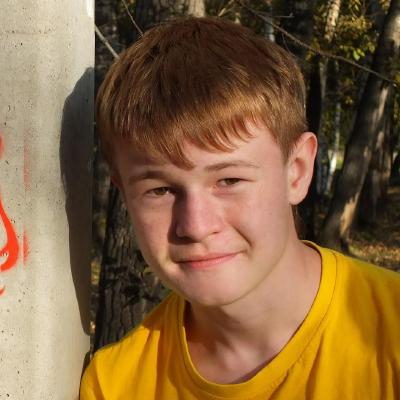 [1.7.10] API, allowing you to set the weight of items and manipulate the maximum tolerable weight - RareScrap/WeightAPI

The last link is a tool for my task. I would like to know how things are today. What progress has been made in this area? If there is no alternative, then I want to write a mod that will be based on the Gregtech 6 weighting system. As I understand it, everyone can write a weight mode, but everyone is too lazy to customize the weight for each item’s for each mod in the assembly. Yes, and this feature does not give the desired experience without finishing. In the GT6 itself, I liked the mechanism of using an endless source of water, it motivates you to look for a place next to a river or sea. I like indicator stones of ore, which allow you not to dig mines everywhere. I cannot remember more such bright mechanisms. No matter how many times I included the RailCraft mod in my assembly, I never used it for its intended purpose, because there was no need for it.

But what if we add movement not only at the base itself and in the mine with resources, but also between them? What if you need to spend energy not only on the operation of machines, but also on the very delivery of resources to the base itself? Then a faster way of delivering these resources to the base will be encouraged: cheap wooden rails or a sea route. The most basic option of a surcharge on foot, and the food will be the fuel for the player. Naturally, the player has a limited resource and will need to move along the development branch. Chests and other containers of resources will also have a weight limit, in case of an excess, they will break, throwing all things into the world. The upgrade will be a better material for their assembly. And if you set a large distance between ore veins in the config file, then everything will be even more interesting.

Now it will make sense to have trolleys with chests, batteries, tanks, and more. Now it will make sense to have a large ramified network of railways. It is even possible that there will be pre-processing of ore at intermediate bases so as not to carry an extra load. I don’t know how best to implement this, because the RailCraft system needs to be improved, or a new one should be created. All the same, I think that this should be a separate mod, because it significantly complicates development, although this is unlikely to stop GT6 fans. Any tips or suggestions? How do you like the idea of ​​the mod? Before that, I practiced writing a mod and understand how it works approximately. Perhaps there will be some peculiarities that I can run into. They can also be voiced. I will wait for your reaction)

I edited your post so its more readable. Prefixing Spaces and Tabs to a Line will turn it into Code.

Edit: GT6 has something to limit the stacksize of mined Stuff to 16 or so. This alone will make it so that you probably want to use Minecarts, and it doesn’t require a complex Weight System. ^^

Thanks, it looks better.