KU from evaporation! Use some fungi(eggs are afraid) (Expand when wet and contract when dry)

Use the hot dry rock in the underground to boil water!Perhaps a new use for bedrock drills? 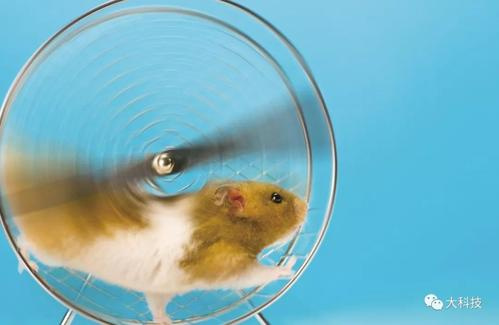 Well we have Lava so Geothermal isn’t needed in that specific way, and yes infinite Lava Source Pockets are a thing.

And I would like to avoid Animal Power due to Lag reasons. XD

And I would like to avoid Animal Power due to Lag reasons. XD

Can just do what I did in my old old old mod, when an animal is put on ‘something’ (in my case it was a cow attached to a giant rotating bar they could push in circles), just remove the cow entity and render it all manually in the TESR instead.

I’m thinking just have a box and lets just pretend there is an animal hard at work in there. No animation needed, no lag.

some is powered by Google Translate so some sentences are not very smooth, Sorry

I think “biological energy” is crazy
There is some normal suggestions:

Hot dry rocks are hot (>200°C)and plentiful, i think it can be a ultimate source of SU, because it’s often in thousands of meters underground. I think you can add a drill like bedrock drill to develop it. Get HU from lava and change it into SU is inconvenient. (Although making an assembly line is enough to solve everything, suggest adding a depletion mechanism to the spring, you’ve added the damn infinite water switch, why not?) (I think it might bring up some lag, I’m not very clear about the operation of the block data)

I think IC2’s wind turbine is a bit “complete” so I dont write more. But I still think gt can have its own wind turbine.

and another suggestion, more real generators. In reality, most generators use electromagnets, which allow the generator to regulate its output (although the generators in GT does not need to be connected to the national grid). These generators using electromagnets need excitation.
I think you can modify the multi-block generators, add a “boot tax”(just mean start energy) for them like the fusion reactor in GT5, and the boot tax is more than another time in the first time(in reality, an excited electromagnet will have some residual force).

last is the biological energy xD, that “Bioenergy turbine” is insane, but bioenergy can be used in many other ways, too. I can’t think of another way, but I hope biology wasn’t just about eggs in GT6. Some like vaccine, like biological fiber and even like edit brain(Although I think there is no such demand for GT for the time being, I think GT is a MOD that reproduces the real industry. In fact, GT is not difficult, mainly because it is difficult for a person to go through the industrial history from ape-man to electricity age.)

there is some more suggestion but i think it will change normal gt6 into gtnh, like “In reality, large - scale battery storage is not scientific, generally adopt pumping storage, flywheel storage and other methods”, but in my opinion, it’s really hard to do this in minecraft, and I don’t think gt was created to make anyone feel bad, It should appear in MITE.

some is powered by Google Translate 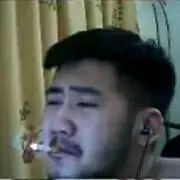