He will come soon 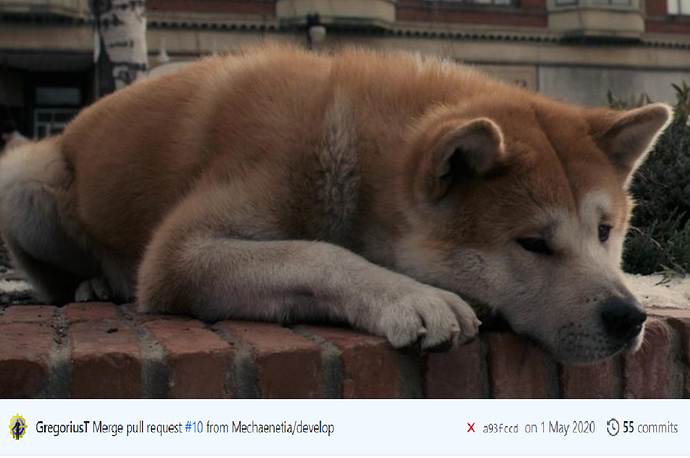 Well, I decided to at least post an update into the ReadMe saying there is going to be a delay. I’m glad that I dont care much about publicity, otherwise what I did so far pretty much killed the so called “hype”

Ironically it said until now that I played Factorio, even though I definitely stopped in April/May, and went for Dwarf Fortress for a month, and then GT6 came back to my mind, followed by a little bit of Chaos, and now I am dealing with Operating Systems, Hardware Stuff and Retro Gaming.

Things do still happen, don’t worry too much about that. It is just not Code specifically that happens right now. I can’t just sit there and do nothing (neither the same thing over and over), that is an impossible thing for me to do, I will always try to find something new to do that I didn’t do before, and learn from it! ^^