As we might have noticed, gregtech 6 interactive blocks like machines or mortars or even crucibles have gray mining particles when mined. I though of a potential fix.

Maybe remove the mining particles from machines alltogether? Since you aren’t “mining” the machine, but instead picking it up with the right tools removing the breaking particles could be a good idea.

Up to greg to decide and this isn’t gamechanging, it’s just me subconciousnes cringing a bit while “mining” machines with white particles…

I do not think WAILA is doing the harvestability right at all, and the Particles are an Issue of not being able to change them at all, due to the way I merged all GT6 things into one Block.

So you can’t even turn them off?

That is kinda true, is it hard to do for you? Because if it isn’t, please add on option to do that. :{

Blocks have methods for overriding block particles, addHitEffects and addDestroyEffects, both of which pass the world instance and the position of the block as parameters, which should be enough to get the information needed to choose the right texture/tint for the particles.

Greg’s machines aren’t really blocks, which is the problem.

Blocks have methods for overriding block particles, addHitEffects and addDestroyEffects , both of which pass the world instance and the position of the block as parameters, which should be enough to get the information needed to choose the right texture/tint for the particles.

Wait, that seems like a massive oversight on my end… Because of how absolutely broken this System is for other Particles I always just assumed it didnt work anyways…

I haven’t personally tested it so I can’t tell whether it’s broken or not, but a quick search shows that addHitEffects is called directly in the EffectRenderer in the place where vanilla block effects are handled too, so from first glance it seems to work just like the documentation says.

I don’t mind the particle effects on blocks, let’s me know I’m messing with something but when I eat modular sandwiches I get bees, anyone else get that?

It’s a confirmed issue that’s fixed in-dev iirc, I got funny cat ingot textures when eating one in my test world lmao.

Is it the pig iron ingot texture by any chance?

I have many regrets, but this ain’t one of them. 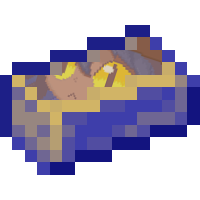 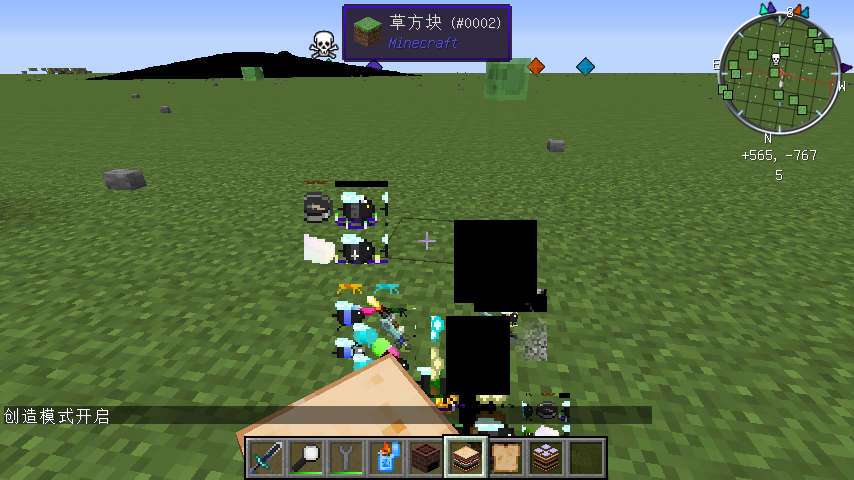 The Sandwich one is fixed already, by forcing the Particles to be the ones of the Vanilla Bread Item.