I want to know what ores will be generated in Thaumic Tinkerer 's bedrock mining world.
Then I found empty GT6 ores in it. 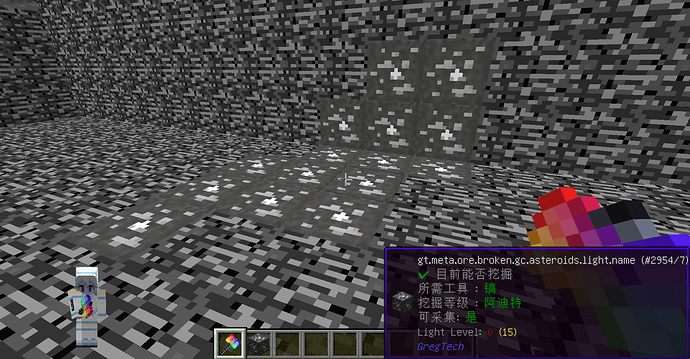 In addition, is there any possibility for GT6 to compat TT?

Edit: I also found some GT6 ores, they are broken, but it has strange appearence in Walia. 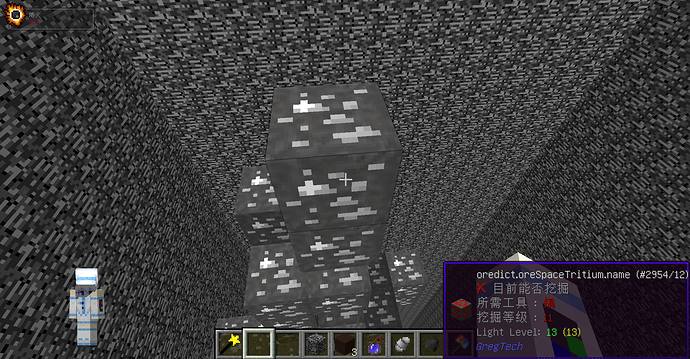 Besides, here are another three types: 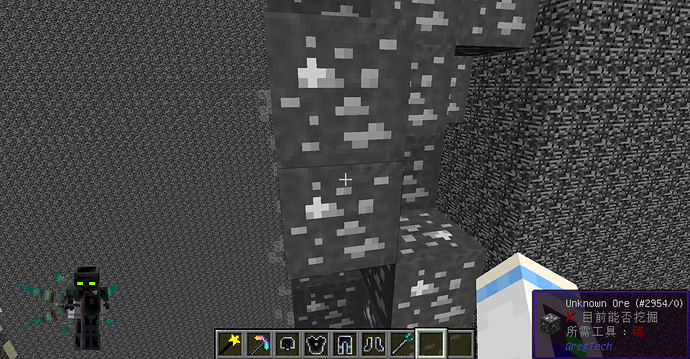 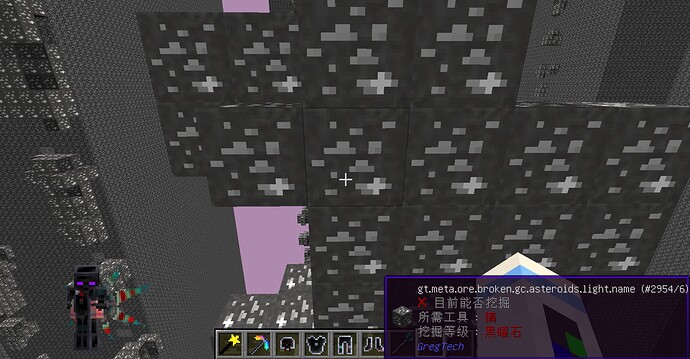 Uh I dont actually know, I do not generate those Ores. Thaumic Tinkerer seems to generate them.

Unsure what makes them decide to generate my Ore Blocks. 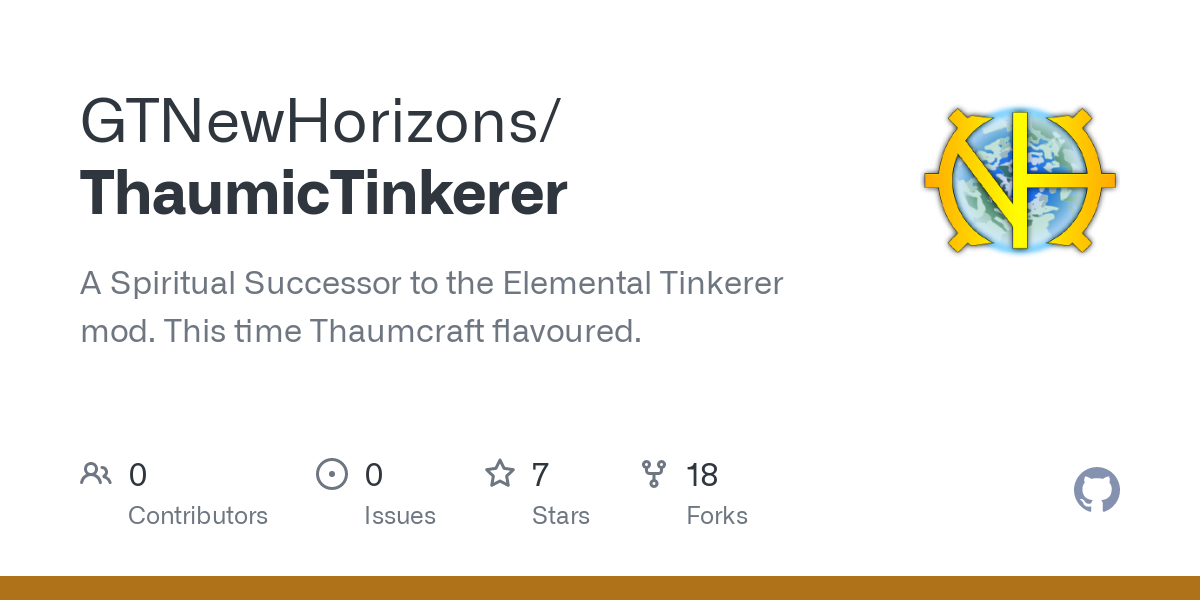 GitHub - GTNewHorizons/ThaumicTinkerer: A Spiritual Successor to the...

Uh I never did anything Ore Related with that Mod, whatever that Mod does to my Ores is not my doing, and I cant really stop it either.

As for which Version, I dont actually know because File Names dont match…

No.
This version can be found in curseforge.
https://www.curseforge.com/minecraft/mc-mods/thaumic-tinkerer/files
So it is not the GTNH’s fork.

And GTNH’s versions may have something that only be done for GTNH.
It may has unpredictable effect.
So I will not use them until I know how they work.

Thanks, but I wasn’t talking to you greg, I meant to reply to the original poster with that post

As for the reason for bringing it up in the first place I know for a fact that there’s no GT6 Tinkerer compat, but the new horizons version does in fact add GT ore compat, but only for GT5U. It actually crashes on startup with GT6 installed and the tinkerer dimension option enabled (because some part of the GT5U ore generation they’re using gets called and conflicts with GT6 I’m presuming) . I was wondering if the broken ores were a recent development (beats crashing in the first place). I’m not expecting GT6 support on those at any time.

For the longest time (5 years or so) the golden standard of TTinkerer was not even the main curseforge version but another random fork on github that fixed some of the main issues with the main mod (GitHub - KryptonCaptain/ThaumicTinkerer: [Releases] A Spiritual Successor to the Elemental Tinkerer mod. This time Thaumcraft flavoured.). Nowadays it’s the NH fork.

Just FIY, those dimensions are barely working, in any version of the mod. Especially in the original one. And even the NH version which greatly improves them and makes them much, less crash prone in the first place tells you that it’s a highly experimental feature you should disable (and in fact, disables them by default). So in general, I wouldn’t count on having it fixed anytime soon!