I once mentioned this mod a year ago. At that time, you were preparing to suspend the development of GT6, so you were reluctant to add more mod compatibility. Now, in the past year, you have also added some other mod compatibility during these periods, so I hope you can add it to this mod.

This mod is a different world adventure module, adding some monsters, BOSS and NPC. Although there are many bugs and the development has stopped (there are conflicts in the recipe of shadow coins, the shadow compass can’t be used normally,Attacking Naga with darkness enchanted weapons will lead to crash, fuck), and it doesn’t seem that there are too many things that can be compat, at least add mercury,azurite and shadow wood to the oredict, add GT veins to generate and Diary can be put on GT’s bookshelf

Sorry, but that Mod requires a Minecraft Forums Account to even be viewed, so I am not going to do that. 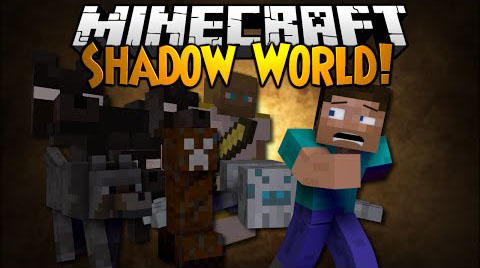 Shadow World Mod 1.7.10 adds a dark new dimension, two new bosses and a lot more. Like over 100 new items, more than 30 new mobs and a bunch of new mobs

Wow, both of those Websites are broken as fuck, and one of them only has a 1.9 Version, while having a broken link to the MC Forum Thread that I cant access as I mentioned before.

I do not think I should support that kind of inaccessible Mod.

Oh I remember that mod, laggy as hell, worldgen sometimes even stops completly and freezes the game. Sad that development stopped, it could have been a great adventuring mod

Oh, this module was transported to China in the form of Internet disk long ago before mcforum was closed, and then it was stolen by several pirated websites… 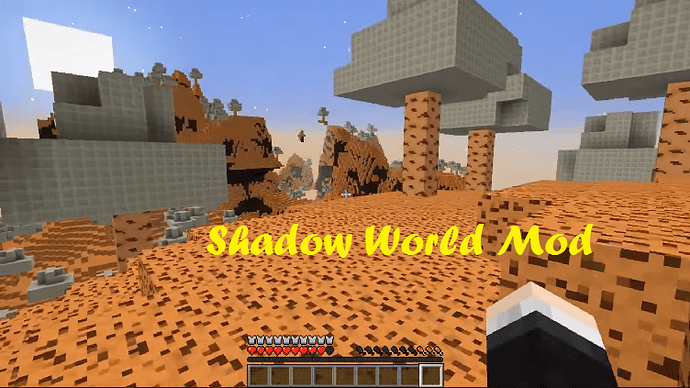 Shadow World Mod for Minecraft will bring you to a whole new world with a lot of interesting things! If you are finding something new to add into your Minecraft, the mod is a great choice for you!