title! since i unlocked the ability to do polls for my new promotion, i figured i’d poll everyone on which mod creator they like the most: Greg, Reika, or HBM (also known as TheBobcat)?

just realized i put this in the wrong category… FML

someone must come correct this! i dunno how to, or if i even can xD

Reika makes mod by himself for himself. He’s got a very clear idea of where he wants to go and what he wants to do, but he also straight up does not care if his mods do not work outside his dev setup or create problems: see 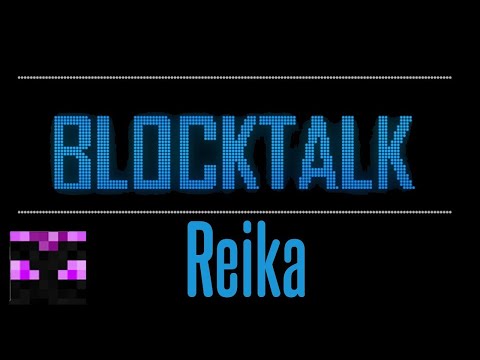 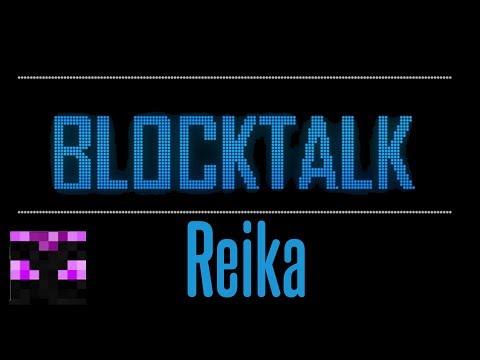 for a more in-depth explanation by reika himself.

Greg is a modder with a somewhat clear idea of what he wants to do, the willingness and the time to work on it for almost a decade of quite literally learning by doing, so I’m more biased towards him in this case.

The HBM dude is uh
he’s updating his mod and keeps some compat with gt6 so that’s nice I guess? But other than that I can’t really say anything, his mod has some interesting designs but it doesn’t look like what I would play.

Anyway, if only there were an option for “I like them all too much” or “I have no idea”

Hey, I never knew those interviews were a thing! Gonna check them out later.

Yes I do edit Titles and Categories of a Thread without asking sometimes. I also fix Links in some cases. But I am not editing the content, except for rarely removing really bad shit, and in that case, usually the entire post gets deleted.

Anyways, I love that 4th option, I just HAD to take it!

among these devs, who is your all-time favorite?

Yes THAT was an option, not a poll title ^

among is absolutely my favorite dev, best known for their absolute banger SusCraft

To be fair, I dont like doing the whole “having favorites” thing as a concept, so I wouldn’t really have voted anyways. And I sure as heck wont vote for myself, that would be quite the douche move. XD

@mayonnaise quick question, on the Poll where it says “Vote now!” and “Show vote”, does it also say “Export” for you? I would like to know if the owner of the Poll can actually export the Data from it or not, because I (as Admin) was able to actually do that and would like to know if any of these votes are anonymous normally. (yes I saw exactly who voted what, and that could be considered a problem)

I don’t understand the way I like things well enough to have favourites normally. I do have a few things I use “the most” or “most commonly” or whatever.

I definitely have favorite mods, but probably not favorite modders. Don’t exactly know a whole lot of them personally, and the whole idolization thing of people you barely know is ehhhh not the greatest idea.

the whole idolization thing of people you barely know is ehhhh not the greatest idea.

Yep, exactly my point, though even if you know someone, idolizing them is still a bad idea, because as soon as your idol does make a random mistake, you might end up thinking that it is a good idea to do that mistake yourself too. A lot of critical thinking is required whenever you copy something someone else does.

I like Greg because he makes my favorite mod, and he answers all my questions. Simple as.

I get along well with Greg and Reika. Dunno Bob.